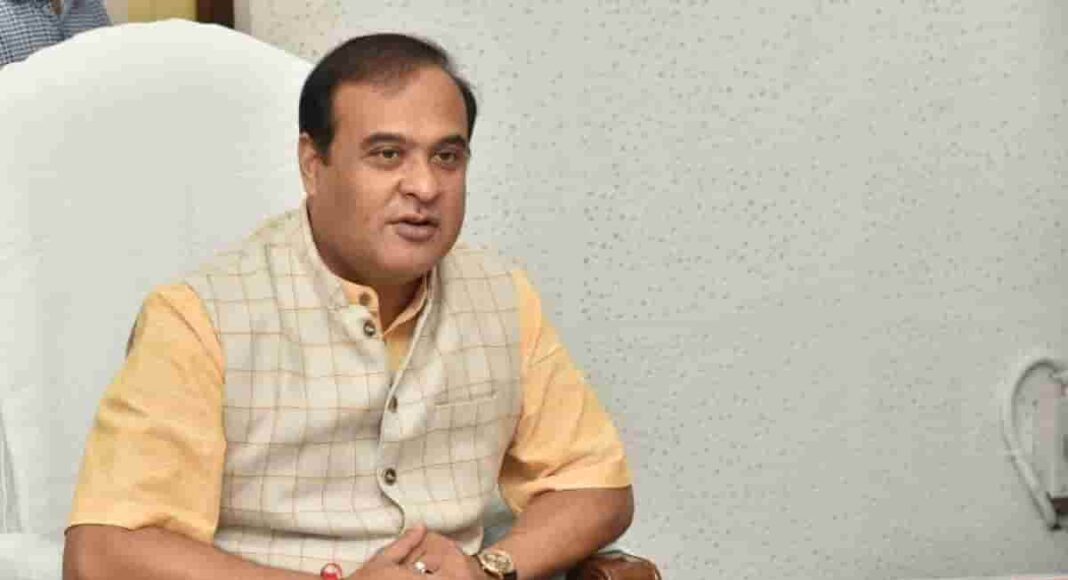 Guwahati/New Delhi: The much anticipated signing of the ‘Karbi Peace Accord’ is likely to be held in New Delhi today. It is expected to be signed in the presence of Union Home Minister Amit Shah and Assam Chief Minister Himanta Biswa Sarma and the representative of Karbi outfits.

According to reports, the accord is expected to be signed at the North Block office of the Ministry of Home Affairs (MHA) at 4 PM.

The accord is notable as it will be a step forward to curb insurgency by Karbi – a major ethnic community of Assam – groups, dotted by several factions and splinters, has had a long history in Assam, marked by killings, ethnic violence, abductions and taxation since the late 1980s.

Centre likely to hike DA for its employees again! Check for details below