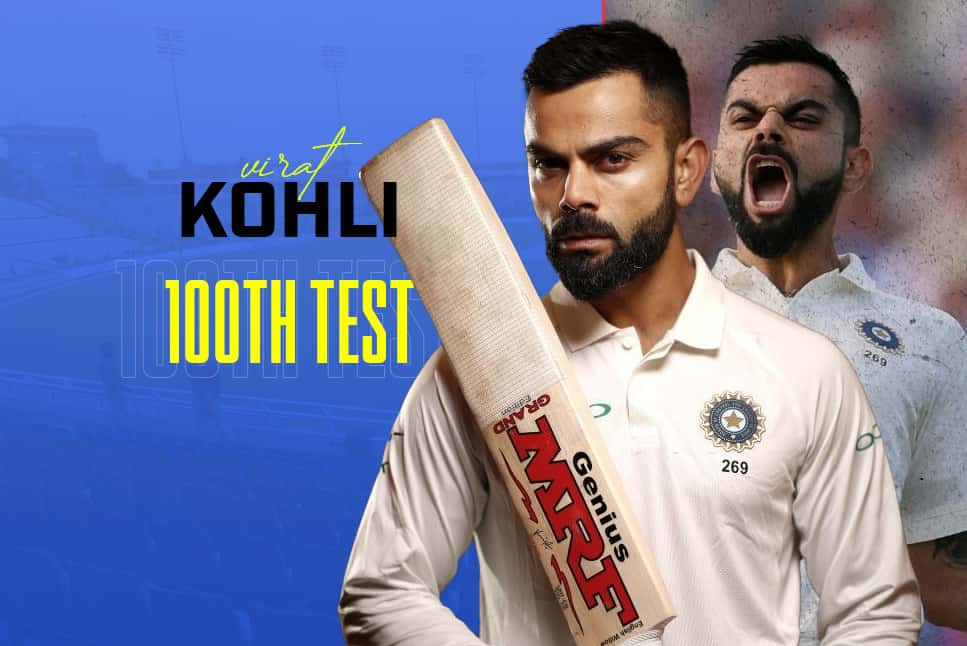 Digital Desk: According to the Punjab Cricket Association, the BCCI won't be allowing spectators for the upcoming first test between India and Sri Lanka, which will mark legendary Virat Kohli's 100th Test. Taking into account the COVID-19 cases that occurred in and around Mohali and the fact that the majority of the Indian players will be joining their respective IPL squads just after the second Test, the decision has been made. Also Read: Amit Shah campaigning against Manipur’s lady ‘super cop’ who arrested drug mafia RP Singla, senior PCA treasurer, told PTI on Saturday that apart from those on duty for the Test match, no general spectators would be allowed. However, there are still new COVID cases emerging in and around Mohali, so it's best that we strictly follow safety protocols. Obviously, the fans miss out because this is the first international match at Mohali in almost three years," Singla said. To mark this momentous occasion in Kohli's glittering career, PCA has erected billboards across the stadium. "We will be putting up large billboards and our PCA Apex Council has also decided to congratulate Virat. We will either do it at the start or end, depending on BCCI directive.".