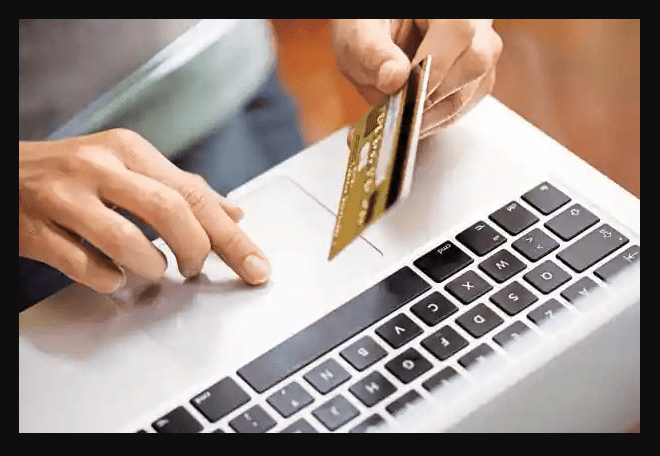 New Delhi: Coming April, people will be facing trouble in paying their mobile phone bill, utility bills and subscription charges for media content and over-the-top streaming services through the auto-debit facility of banks.

Even companies such as Netflix and Amazon, Bharti Airtel and Vodafone Idea, Tata Power and BSES will be affected.

The Reserve Bank of India had given time up to March 31 to banks, card networks and online vendors to comply with new rules for two-factor authentication for customers’ recurring payments through debit and credit cards.

The new rules require banks, credit card service providers to send a notification to customers five days before the payment is slated to be deducted and allow the debit only after the customer approves the payment. For recurring payments above Rs 5,000, the new rule also requires banks to send a one-time password to customers, the Economic Times mentioned in a report.

RBI had earlier said the new system will kick in from April 1, 2021. However, major banks and vendors say they are not ready for the changeover and had sought more time from the banking regulator. But RBI refused more time to comply with new pre-debit notification rules.

So it is likely that from April, automatic monthly customer payments via debit or credit cards for many services will fail. Till banks and merchants come up with an alternative, customers will have to visit payment pages of individual merchants to pay bills or continue subscriptions. However, payments through other means such as NPCI platforms won’t be affected, the business daily mentioned.