Bezos and Musk will completely mess up the Orbit with their satellites: OneWeb 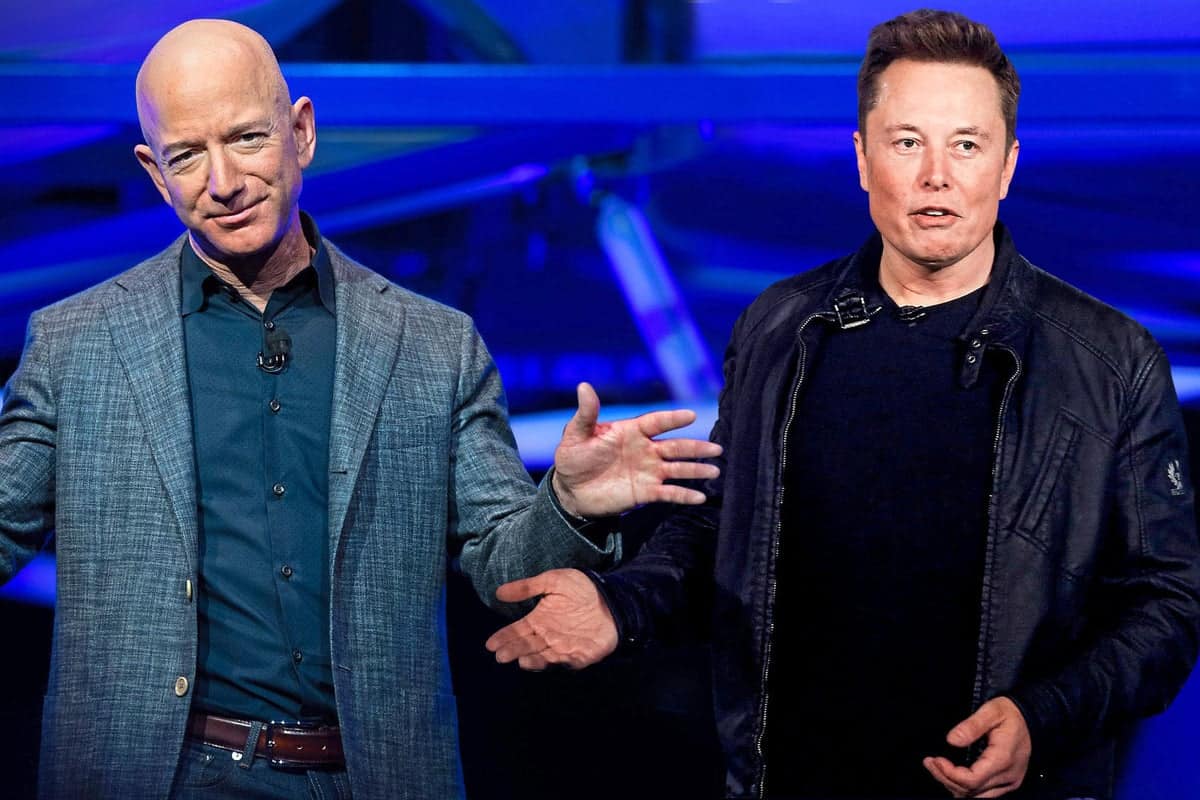 Washington DC: Space internet provider OneWeb recently blasted 36 satellites into orbit, steadily expanding its constellation in the face of Elon Musk's Starlink. The British-owned satellite broadband operator, which was rescued from bankruptcy by the UK government in November, wants to beam internet down to households and businesses across the world from satellites in orbit.

Also read: A wedding that turned to a super-spreader: Around 87 guests at a wedding tested positive for Covid-19

Across the Atlantic, Elon Musk’s SpaceX currently has around 1,300 satellites at 550 kilometers in orbit and plans to launch 42,000 by mid- 2027. Amazon-founder Jeff Bezos hasn't launched any satellites yet but aims to get a fleet of 3,236 in orbit in the near future for its Project Kuiper.

He told Insider that the main issue in the space industry right now is "the sheer number of satellites that Musk and Jeff Bezos want to put up. [Musk and Bezos] both want to put them up in the same place at 550 km and have nobody else in their way," McLaughlin said.

"Do you want the low Earth orbit completely messed up because of collisions between two billionaire’s satellites?" he added.

In 2021, when most were emerging from the pandemic depression, the region's economies increased by 7.8%.