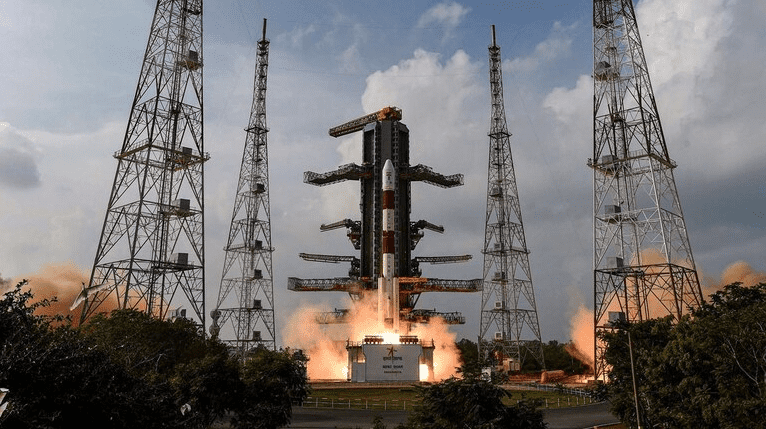 Bengaluru: Two Indian startups – Bellatrix Aerospace and Skyroot Aerospace have entered into a partnership to ferry small satellites which will also work as a “space taxi”.

It helps global operators in reducing time and costs while launching communication and earth observation satellites -- acting like a "space taxi" to take satellites to their operational orbits. It allows a launch vehicle to deliver satellites to more orbits than what was conventionally possible.

This is among the first contracts between Indian space startups after the government last year approved the creation of a new organisation, named IN-SPACe, to ensure greater private participation in the country's space activities. IN-SPACe will assess the needs and demands of private players and explore ways to accommodate these requirements in consultation with ISRO.

Rohan Muralidhar, CEO of Bellatrix Aerospace, an intellectual property-driven space tech company founded in 2015, said, "We are confident that this partnership will help us serve complex mission requirements and at the same time reduce the cost of access to space. The increasing demand for timely satellite constellation deployment in different orbits and on rideshare missions has not only made Orbital Transfer Vehicles (OTV) attractive, but also necessary."