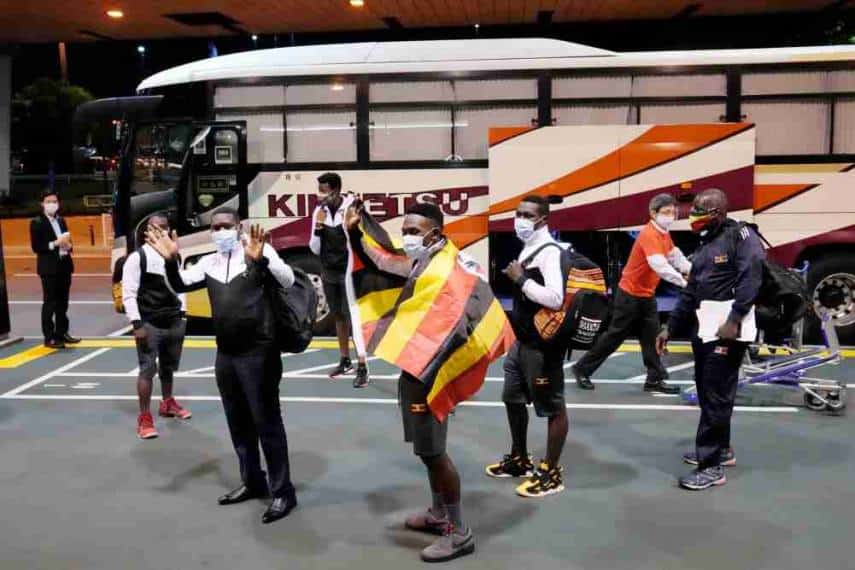 Osaka: The local authorities of Osaka are looking out for a Ugandan athlete who went missing in western Japan on Friday.

The missing 20-year-old athlete was training as part of the nine-member Ugandan team in Izumisano, Osaka area, city executives stated.

Teammates apprehended the athlete was absent around noon Friday when his saliva test sample was not passed and they found his hotel room vacant, city officials stated. There was no practice Friday morning and he was last observed in his room in the early hours of Friday.

Following not being able to locate him inside the hotel, officials informed the police for a broader search.

There was no 24-hour monitoring at the hotel, and specifically when or how he got out of the hotel was undiscovered, officials said.