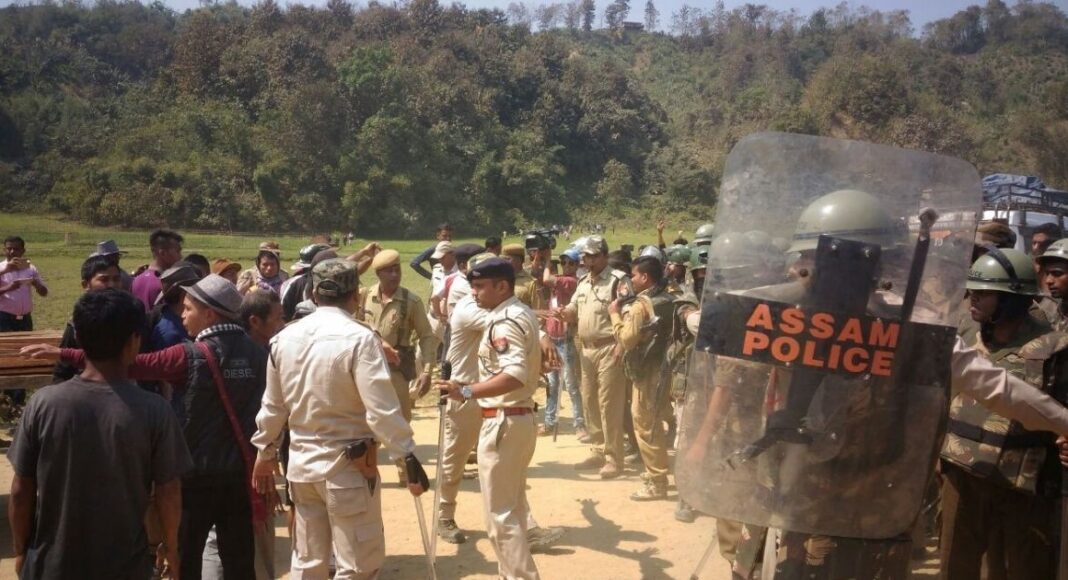 Mizoram CM Zoramthang also said that they have agreed to resolve the dispute through peaceful dialogue. Additionally, he has requested the people of Mizoram to avoid posting delicate messages or remarks upon social media platforms. The request has been made to stop the feasible escalation of the situation.

Assam and Mizoram have been preoccupied with the predicament of tension concerning border disputes. However, following the death of six Assam Police Personnel during the violent clashes along the Assam-Mizoram border, the situation deteriorated.

The states have declined to accept the summons that was issued by each other after the clashes. Instead, Mizoram Police have named Assam CM Himanta Biswa Sarma and other officials in its FIR over the dispute.

The initial report was filed under various divisions under IPC, including “attempt to murder”, acting under directions from Mr. Sarma. Following this, Assam declined to have an “amicable dialogue” with the Mizoram police on the day of the event, said Assam police personnel.