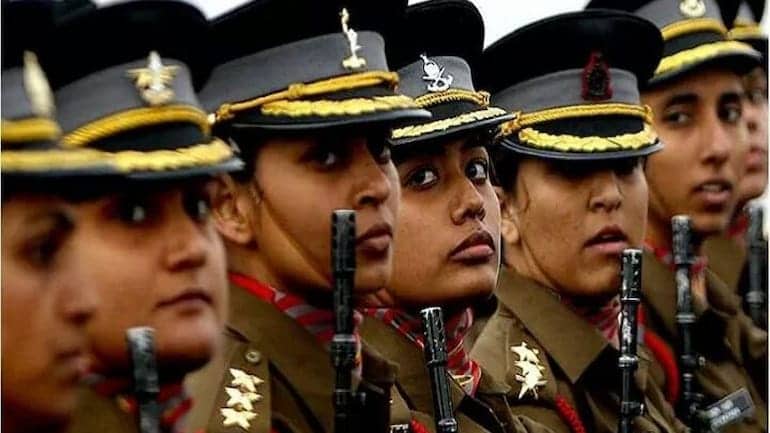 New Delhi: The Supreme Court has criticized the Indian Army for discriminating against women officers while granting Permanent Commission, and ruled that the requirement for women to get PC in the Army is “arbitrary and irrational”.

Also read: “Assam will not alone bear the burden of new citizens, other states will share responsibilities too after CAA is implemented”: Rajnath Singh

“Structure of our society has been created by males for males. Some look harmless but it's a patriarchal reflection of our society. Adjustment and amendment of thoughts needed to create an equal society,” Justice DY Chandrachud said.

“It is not correct to say that women serve in the Army when the real picture is different. The superficial face of equality does not stand true to the principles enshrined in the Constitution.”