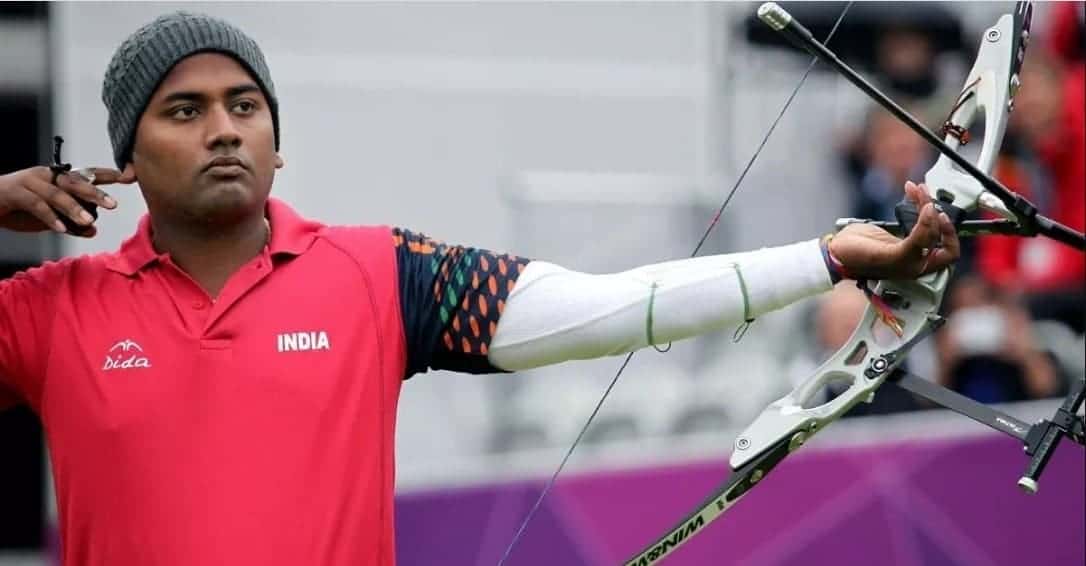 Guwahati: Jayanta Talukdar, archerer from Assam, has tested positive for Covid-19 and was shifted to GMCH's ICU after his oxygen levels went down.

Also read: Despite losing in Nandigram Mamata Banerjee can become the next CM of West Bengal, How?

Talukdar was part of the bronze medal-winning team at the 2006 Doha and 2010 Guangzhou Asian Games. He also represented India at the 2012 London Olympics.

Notably, the 35 year old was a gold medallist at the 2006 World Cup in Merida, Mexico and a silver medallist in the men’s team World Championships in 2005 in Madrid, Spain.

Talukdar was also bestowed the prestigious Arjuna Award for his achievements.