Back after 18 months: 4G mobile internet services to be restored in entire Jammu and Kashmir 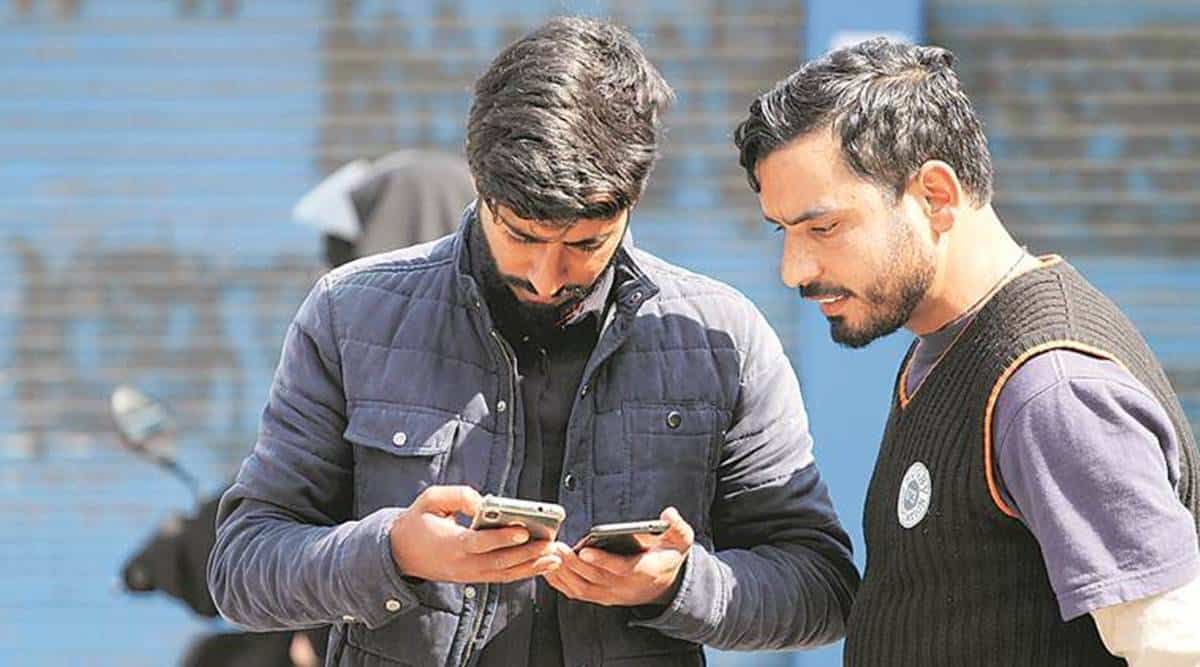 Srinagar: The Jammu and Kashmir government announced yesterday that the administration is taking steps to restore 4G mobile internet services will be restored in the entire Union Territory, exactly 18 months after it was suspended in August 2019 when the Centre abrogated the special status of the erstwhile state.

Principal Secretary of the Home Department Shaleen Kabra issued a notification and directed the Inspectors General of Kashmir and Jammu to “closely monitor the impact of lifting of restrictions”.

Currently high-speed mobile services are available in only two districts – Udhampur in Jammu division and Ganderbal in the Kashmir division – where they were restored in August last year. All other 18 districts of the union territory have only 2G mobile Internet services.