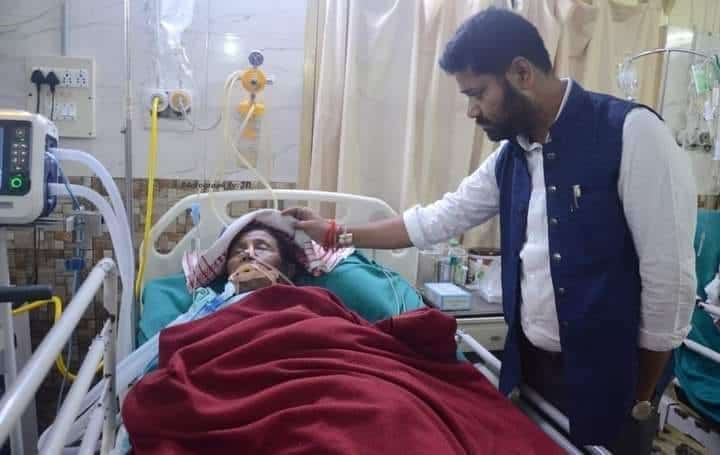 Guwahati: Condolences poured in from all corners after the news of AJP President Lurinjyoti Gogoi's broke last night.

Lurinjyoti Gogoi's mother, Dulu Gogoi was admitted in Sanjivani Hospital, Dibrugarh after suffering a pressure stroke. Gogoi had cancelled all his electioneering amidst the ongoing Assembly Elections in the state, to be by the side of his mother.

Sarbananda Sonowal took to Facebook and extended his condolences to the bereaved family of Lurinjyoti Gogoi. He prayed and wished for the departed soul of Gogoi's mother.