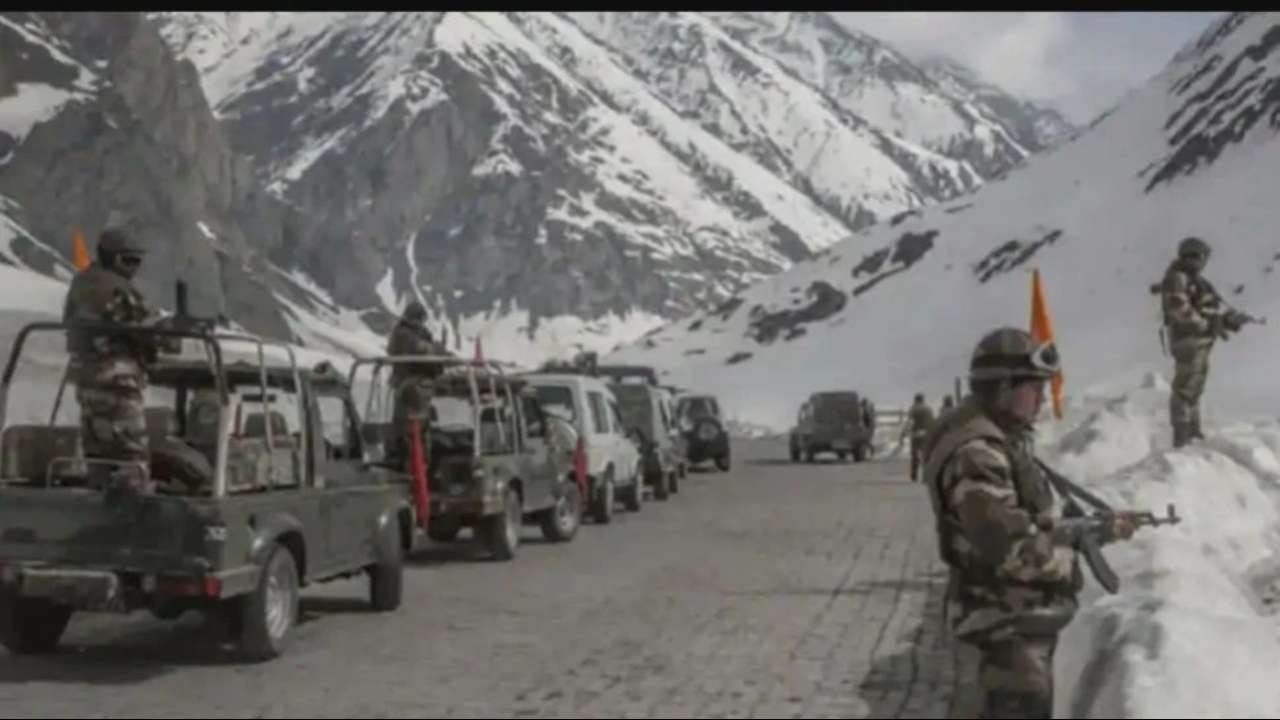 New Delhi/Gangtok: Sources have reported of fresh physical brawl to have taken place between Indian and Chinese troops at Naku La in Sikkim, some thousands of kilometers away from the ongoing standoff at the Line of Actual Control in eastern Ladakh.

The Chinese PLA army allegedly tried to intrude on the Indian side and it is then that the Indian Army troops foiled their intrusion bid and a clash ensued, in which soldiers from both sides were reported to be injured.

The clash reportedly took place three days ago last week. Sources said no firearms were used during the clash. The situation is reported to be under control now.