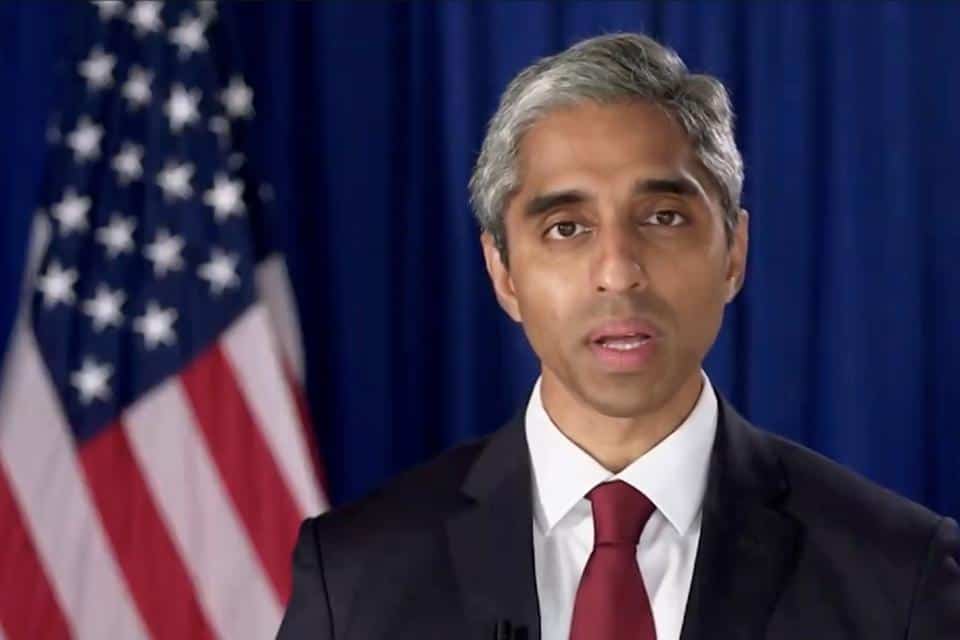 This is the second time that Dr. Murthy will be serving as the Surgeon General of the United States. He had earlier served as the 19th General Surgeon under the Obama Administration but was fired by former President Donald Trump in 2017.

“I am deeply grateful to be confirmed by the Senate to serve once again as your Surgeon General. We have endured great hardship as a nation over the past year, and I look forward to working with you to help our nation heal and create a better future for our children,” Vivek Murthy tweeted.

Dr. Vivek Murthy is a formal Vice Admiral in the Public Health Service Commissioned Corps. He has also been the youngest even to hold office at the age of 37 while he started working under the Obama administration in 2017.