Maharashtra: Around 9,000 birds to be culled amidst rising fears of bird flu 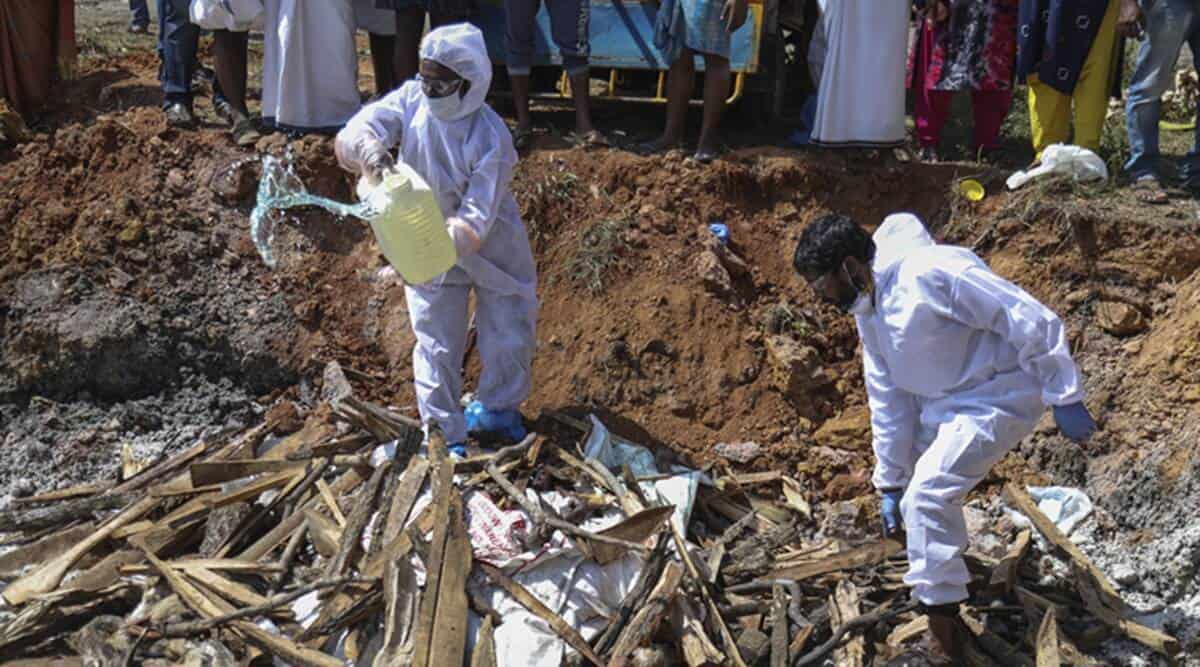 Mumbai: Reports of bird flu outbreak are being reported across several states, including Maharashtra as well. Following the confirmation of birds dying, with bird flu being established in Prabhani, Mumbai, authorities have called for culling of around 9,000 birds to stop the spread of the disease among the birds.

Cases of bird deaths have also been reported in Latur and Amravati.

Earlier, 11 crows were found dead in Mumbai’s Chembur, sparking fears of the avian flu. Dead birds have previously been spotted in other parts of the Mumbai metropolitan area.

Authorities confirmed the spread of bird flu in Parbhani after 800 hens were reported dead and the samples sent for testing found to have the pathogen carrying the disease. The district administration has ordered culling of about 9000 birds and banned sale of birds within 10 km radius.