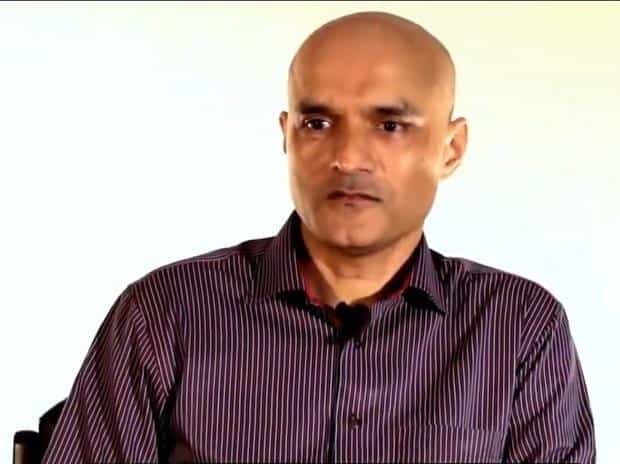 Islamabad: The Islamabad High Court (IHC) has requested India to cooperate in the Jadhav case. It has commented that the case of a convicted Indian spy, Commander Kulbhushan Jadhav, has international implications.

In this regard, the court asks the Indian government to support the legal proceedings as it concerns the life of a person.

READ ALSO:Total lockdown starting from May 8 in this state

The Chief Justice directed Attorney General Khalid Jawed Khan to remind the Indian government that appearing before the court did not indicate a rejection of sovereignty and the court had acknowledged their sovereign rights.

Attorney General Khalid Jawed Khan argued that the Indian government purposely withdrew to join the court’s proceedings. It was raising questions to a trial before a Pakistani court. The Government had declined to even designate a counsel for the IHC’s proceedings saying it “is tantamount to surrendering sovereign rights”.

“It appears the Indian government has objected, not for non-implementation of ICJ’s verdict but to engineer default based on which it would justify going to the ICJ again,” the attorney general said.