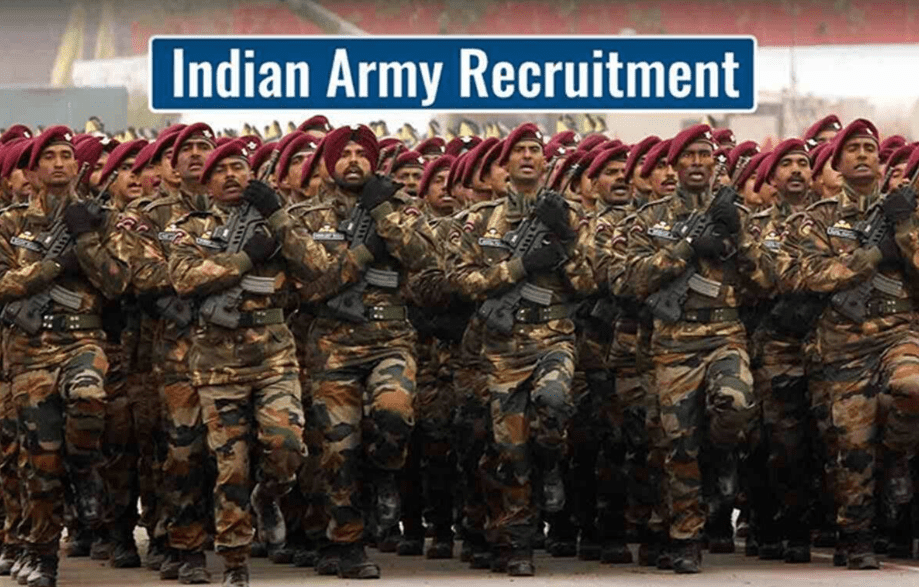 Pune: Five more persons have been arrested in connection with the army recruitment paper leak case in Pune, said officials on Monday. Before three persons were arrested taking the total number of arrested people in the case to eight.

The arrested persons have been identified as Kishore Giri, Bharat, Yogesh Goswai and Madhav Gite. In a joint operation, officials of Military Intelligence of Indian Army and Crime branch unit of Pune city police have arrested five more people and registered one more FIR in connection with the army recruitment paper leak case.

Two different FIRs have been registered with Pune city police. Officials suspect the involvement of more accused in this case and are likely to make more arrests in the matter. A day earlier, the army had announced the postponement of the paper following the paper leak.

As per report, the accused had promised recruitment in the Army to those appearing for exams and had asked them to pay Rs 2 lakhs to Rs 3 lakhs for leaked paper.