Shocking! Mother kills her two daughters with dumbbells, says will return back alive 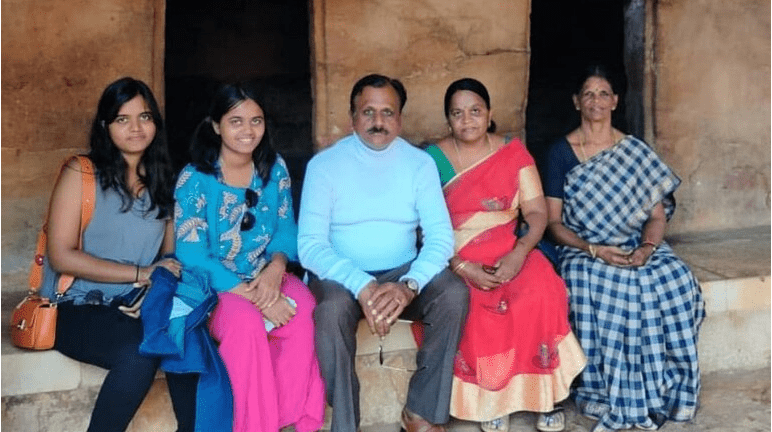 On being questioned by the police, the couple said that their daughters will come back alive again after the sunrise as “Kalyuga” will end and “satyuga” will start from Monday.

Both Padmaja and her husband Purushotam Naidu work as principals in schools.

The police were left in shock after finding the bodies in the house. Initially the couple resisted the police from entering. It is only after the police forced into the house, did they find the shocking crime scene. One of the girls was recovered from the “pooja room” while the other girl’s dead body was recovered in another room.