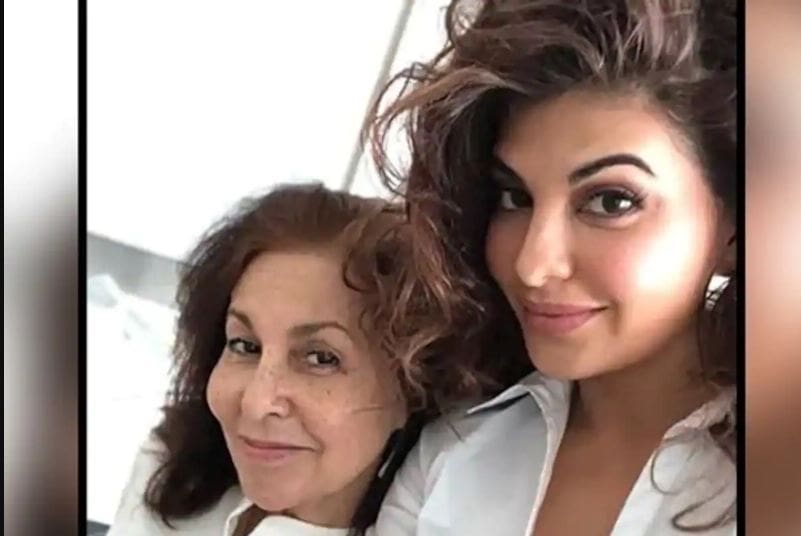 Digital Desk: Bollywood actress Jacqueline Fernandez has been facing some bad times lately. After being allegedly accused of her involvement with infamous con-man Sukesh Chandrashekhar in a 200-crore money laundering case, the actress faces yet another storm.

As per reports, Jacqueline Fernandez’s mother suffered a massive heart stroke and has been rushed to the hospital.

Jacqueline’s mother Kim Fernandez, who stays in Bahrain was rushed to the hospital after suffering a heart stroke. The actress’s parents stay in Bahrain while Jacqueline is residing in Mumbai for her work related commitments.

As per reports, the actress’s mother is currently under medical supervision and further details about her health are awaited.

Jacqueline Fernandez has been under the spotlight ever since her name cropped up in the 200-crore money laundering case involving con-man Sukesh Chandrasekhar. The con-man who has been arrested revealed during questioning how he approached the actress with luxurious gifts.

Fernandez was earlier grilled by the Enforcement Directorate (ED) at least twice in relation to her involvement with the conman. The investigating agency suspects Jacqueline Fernandez might be a “beneficiary” of crime allegedly generated by Chandrasekhar in his crime activities.

Chandrasekhar is a “known conman” said the investigating team of Delhi Police, who probed a case of alleged criminal conspiracy involving Sukesh.

Not only Jacqueline, but actress Nora Fatehi’s name has also been dragged into the money laundering case.