Do you know where are the world's most expensive mangoes grown? 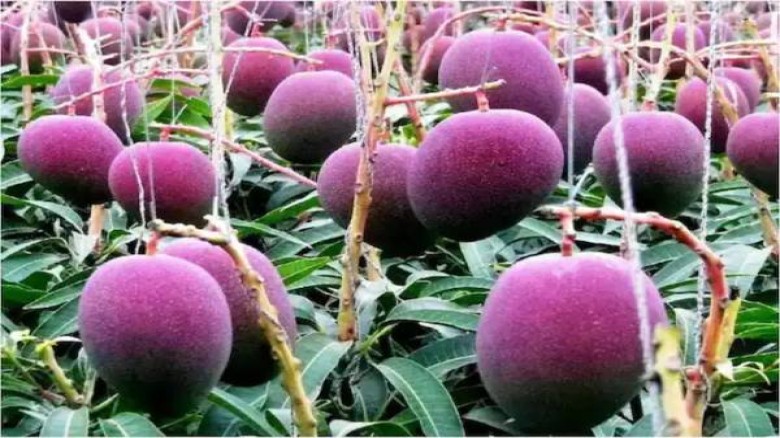 Digital Desk: Mangoes grown in India include Bainganpalli, Dussehri, Alphonso, Langda, and many others. But do you know which mango is the most expensive in the world and where it is grown? The purple mango, also known as the Miyazaki mango, is the world's most cexpensive mango, grown in Miyazaki, Japan. In the international market, the Miyazaki mango is valued at approximately Rs 2.70 lakh per kilogramme. According to media accounts, two trees of this species of mango are planted in Madhya Pradesh's Jabalpur and are guarded by security personnel and dogs.

What is Miyazaki Mangoes?

Miyazaki Mangoes are the most expensive mangoes in the world and were valued at approximately Rs. 2.70 lakh per kilogramme last year in the international market. These mangoes are labelled and sold as 'Taiyo-no-Tomago,' which translates as 'Eggs of Sunshine.' It is neither yellow nor green in colour, but rather a blazing red from purple when mature, and its form resembles dinosaur eggs. Miyazaki mangoes are also known as dragon eggs because of their bright red colour. According to accounts, these mangoes weigh more than 350g and have a sugar level of 15% or greater. 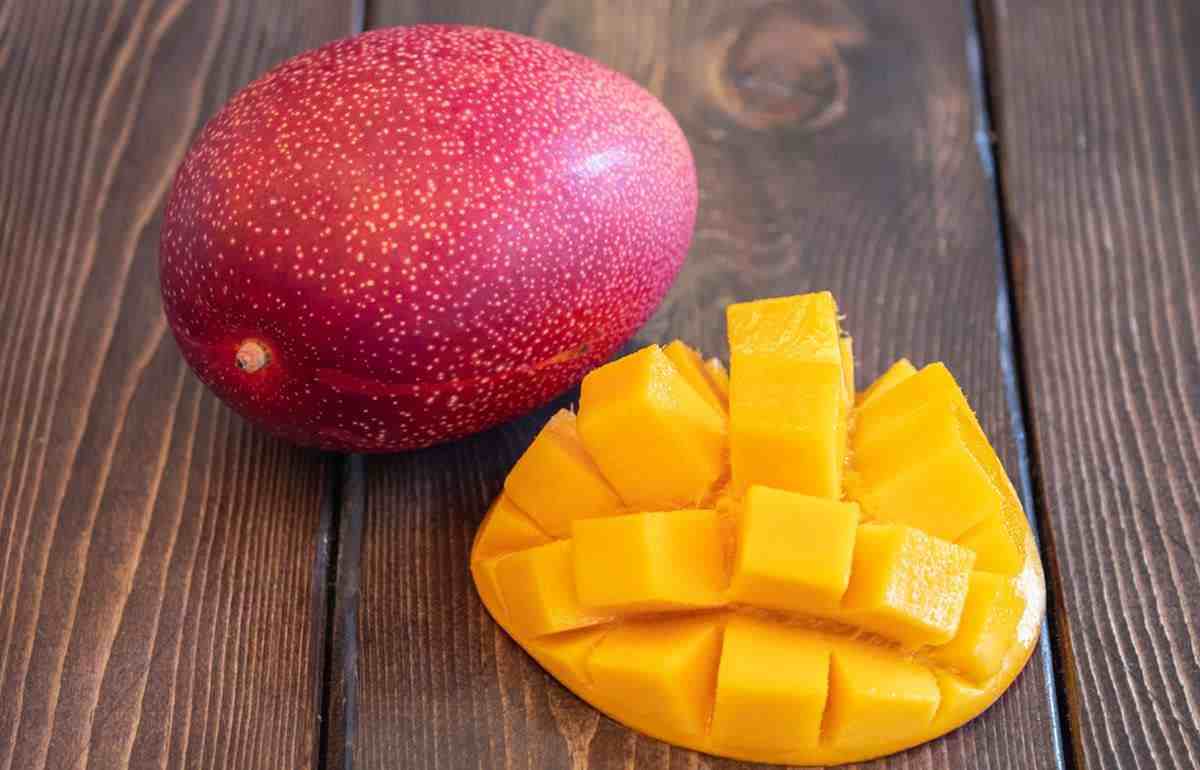 Also Read: World leaders congratulate Macron on his re-election to a second term as President

Where are Miyazaki mangoes cultivated?

Japan is the world's leading producer of Miyazaki mangoes. Miyazaki mangoes are primarily farmed in Miyazaki, Japan's Kyushu province. According to Japanese media sources, this mango was first grown in Miyazaki in the 1970s and 1980s. The city has a great climate for mango cultivation, with mild temperatures, extended sunshine, and ample rainfall.

Are Miyazaki mangoes grown in India?

In the Madhya Pradesh town of Jabalpur, a couple planted two Miyazaki mango trees in their orchard. They allegedly acquired the seedlings from a guy travelling to Chennai during their train ride. When they obtained the seedlings, they had no notion that they were receiving the world's most expensive mangoes. They subsequently discovered that the colour of the mango was unusual and were informed that they had planted the world's most expensive mangoes. According to media reports, the mangoes are now known as 'Damini.'

After criminals allegedly attempted to take the two mangoes, they have now employed four security officers and six dogs to protect them. A businessman allegedly offered them Rs 21,000 per kilogramme for the mangoes last year, but they turned it down. They stated that they plan to present the "first mango to God."