Indians work for longest hours but get the lowest wages: International Labour Organisation 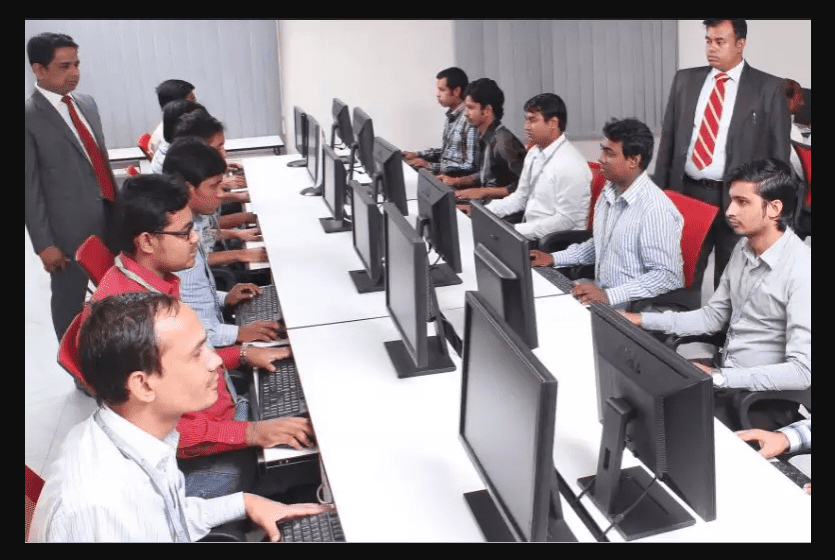 New Delhi: In a recent report published by International Labour Organisation (ILO), the report revealed that Indians work for the longest hours and are the most overworked workers in the world. Not only this, the wages thus received by the overworked workers is also the lowest in the Asia Pacific region, second only to Bangladesh.

In totality, the workers work stretching to over 48 hours a week. The country ranked in the fifth in the world among countries with long work hours, ranked after Gambia, Mongolia, Maldives and Qatar.

The minimum statutory wage of an Indian worker is also the lowest in the world, barring some sub-Saharian African countries.