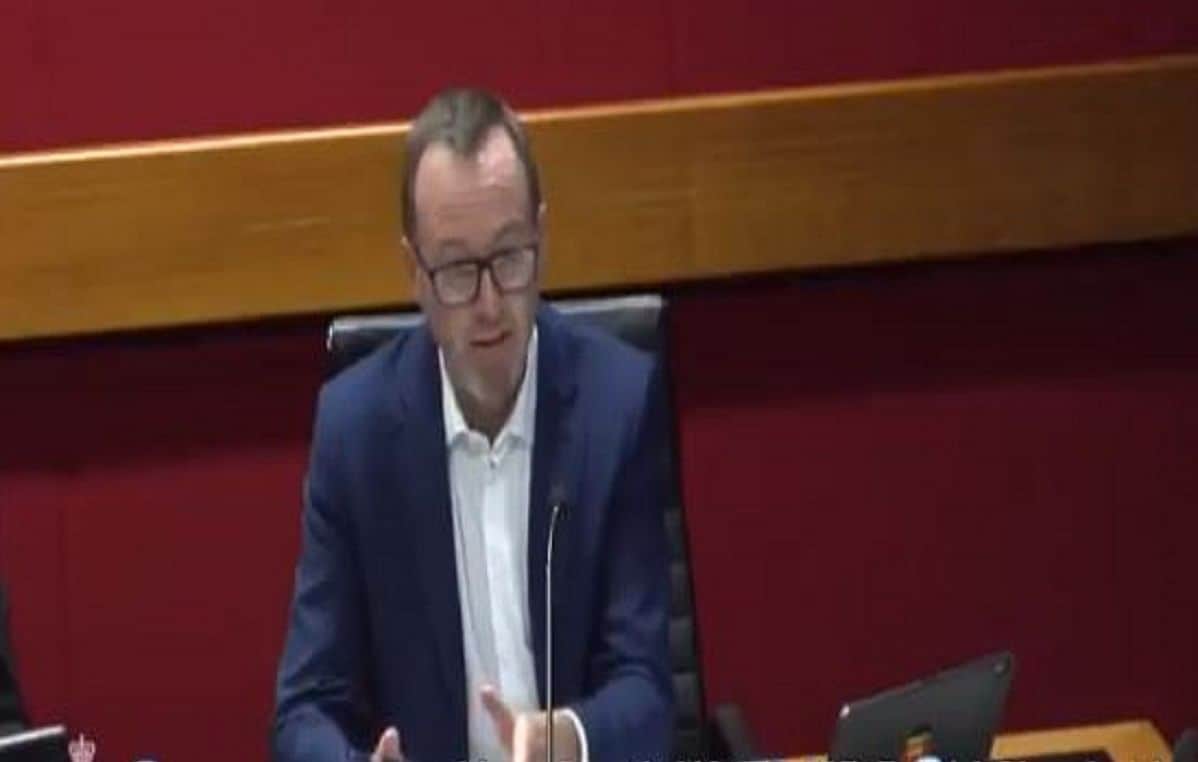 “Are these new-Nazi groups on the government’s radar, and if so, what is going to be done about it,” he asked during a meeting with State Senator Geoff  Lee, the Acting Minister for Sport, Multiculturalism, Seniors and Veterans.

“The most recent attack that I’ve heard of, which was again at Harris Park and again as recently as Sunday night, was where four young men from the Sikh community were celebrating. In fact, they got a new car, and then it was smashed. They were stopped on the street, and it was smashed. In the course of the assault, I understand, that the assailants identified the reason they were smashing was because of the occupants being from the Sikh community. And it came from a far-right extremist political position,” he further said.

“I have not seen a single report of a violent act coming from any part of the political spectrum from the Indian community other than the extremist, right-wing Hindu nationalist part of the community,” he noted.