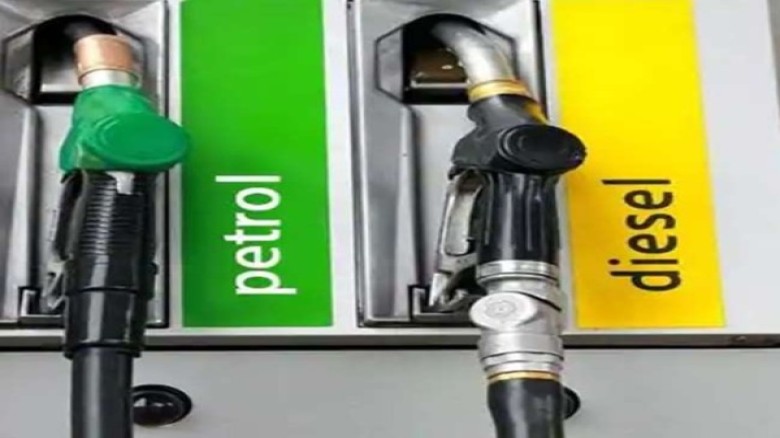 Inflation in the country has remained high due to the country's high fuel prices.

Digital Desk: Petrol and diesel prices remained unchanged on Sunday for the 18th day in a row.

Inflation in the country has remained high due to the country's high fuel prices. Retail inflation in March was 6.95 percent, owing primarily to higher-priced food items. Food prices have risen due to higher transportation costs and higher gasoline and diesel prices.

During rising fuel prices, Union Oil Minister Hardeep Singh Puri recently urged states that have not reduced their value-added tax rates on gasoline and diesel immediately. High fuel prices have directly impacted inflation rates in the last two months after petrol and diesel prices were relentlessly increased before coming to a halt. However, the increase in gasoline prices has driven up the cost of almost every commodity, putting the consumer in a bind.

Brent crude oil is currently trading at USD 106.65 per barrel.

Check here the fuel Prices on Sunday, April 24, in Delhi, Mumbai, and Other Major Cities in India:

With effect from June 15, 2017, petrol prices in India were revised daily. This was a significant departure from the past plan of revising petrol prices every two weeks.