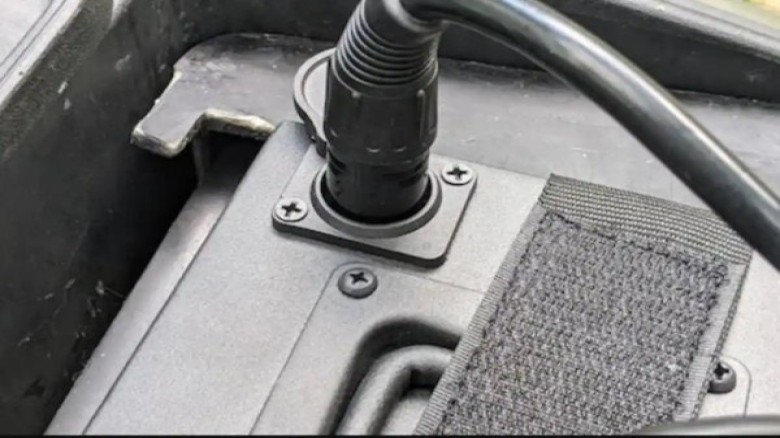 It came amid growing concerns about the safety of electric vehicles.

Digital Desk: In the early hours of Saturday, a 40-year-old man was killed when the battery of his new electric bike exploded, causing a fire in his bedroom in Vijayawada city.

According to police, his wife suffered burns and was in critical condition in the hospital.

Their two children were also stifled but were stable, according to the police.

The incident was close to one that occurred three days earlier in Nizamabad, Telangana, when an electric vehicle battery exploded, killing an 80-year-old man.

These were the two significant incidents involving EV batteries in the two Telugu states, but similar incidents have been reported in other states such as Maharashtra and Tamil Nadu in recent days.

The victim, K Siva Kumar, a self-employed DTP worker, had only purchased the electric bike on Friday.

The vehicle's detachable battery had been charging in his bedroom on Friday night when it exploded in the early hours when everyone was fast asleep, according to Suryaraopet Inspector of Police V Janaki Ramaiah.

The explosion caused a minor fire in the house, destroying the air conditioner and some household items.

Neighbours who saw smoke billowing from the house broke open the doors and rescued the trapped family.

Sivakumar died in an ambulance on the way to the hospital.

His wife was admitted to a private hospital for treatment and was kept under 48-hour observation, according to police.

"The precise cause of the explosion is unknown. Firefighters were also called to the scene to investigate the cause. We also spoke with the EV company to see if an electric short circuit was the cause of the battery explosion, "said the Inspector. A case has been filed, and an investigation has started.

It happened to come amid concerns about the safety of electric vehicles.

Furthermore, Union Minister Nitin Gadkari stated that companies found to be negligent would be penalised, and a recall of all defective EVs would be ordered upon receipt of the report of an expert panel formed to investigate the matter.

Also Read: Know the petrol and diesel prices in your city