52 Journalists succumbed to Covid-19 till date 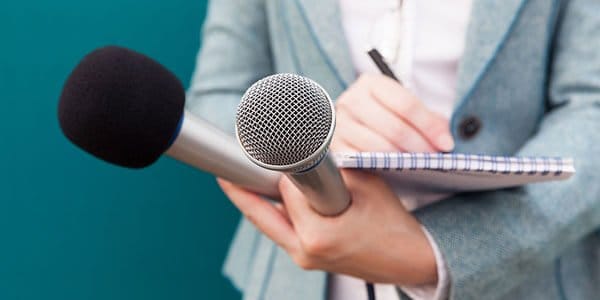 New Delhi: A number of 101 journalists from across the country including 8 from Assam have been infected with the deadly disease between April 1, 2021 and April 28, 2021, a study conducted by the Delhi-based Institute of Perception Studies says.

Moreover, the report said, over 50 journalists died due to the deadly disease since January 2021.

The study conducted by Rate The Debate, an initiative of the institute of Perception Studies, New Delhi found that 56 journalists have succumbed to the virus in the last four months this year, from January 1 to April 28, 52 of these deaths were reported in the month of April alone.

ALSO READ: High Court questions why the oxygen cylinders are not yet released for Delhi as per orders

Dr. Kota Neelima, the founder of Rate The Debate said “The data was collected with the intention of holding journalists lives accountable and to show citizens the cost at which news was being assimilated.”

ALSO READ: Australians to face five year imprisonment or fine if they return home from India

The move comes as the government reports an increase in sexually transmitted diseases among young people...

Digital Desk: France is going to make condoms free in pharmacies for anyone up to the age of 25 in the new year, President Emmanue