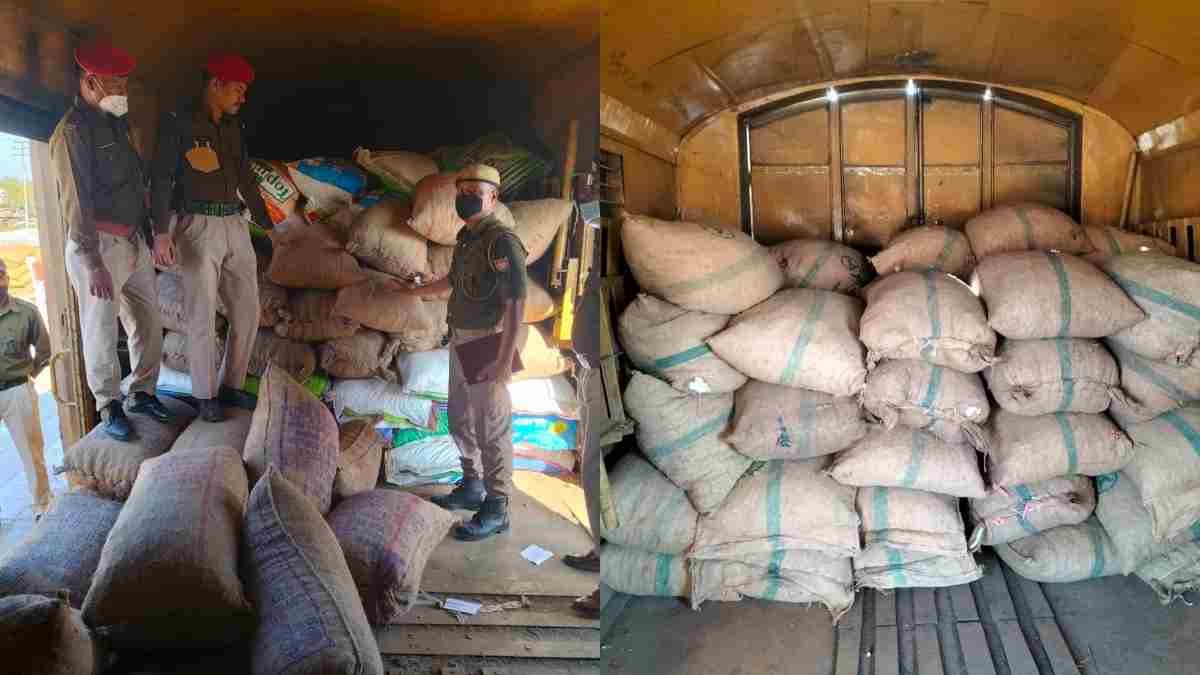 Digital Desk: Assam police seized 287 bags of illegal Burmese supari from a train at Badarpur Railway Station, Badarpur, Assam. This grab can be said to be another success for Assam police by tracking illegal means of business.

Assam police have continuously made efforts to track unlawful activities in the state. Assam police is having hawk eyes on all those trying to make money through illegal means.

Assam police informed that the seizing of these suspected 287 bags of Burmese supari was grabbed from train number train no. 13174, Agartala to Sealdah Express at Badarpur Railway Station, Badarpur.