MI vs CSK Match Highlights 2022 : MS Dhoni finishes it off in style 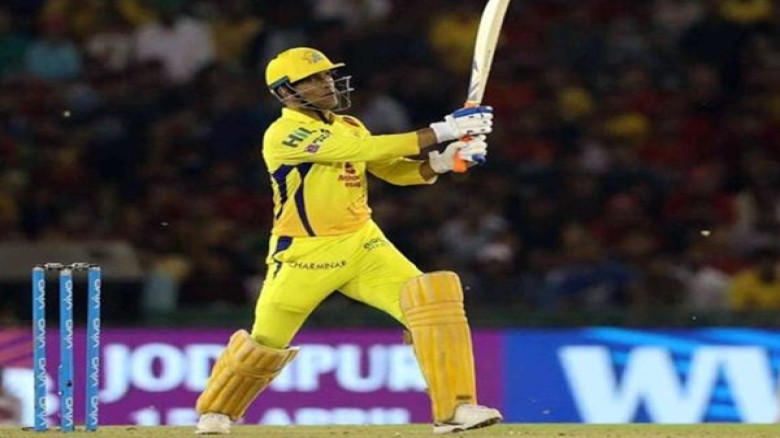 MS Dhoni hit an unbeaten 28 off 13 balls. Check out the highlights and scores from the match between MI and CSK.

As nicknamed by the fans, It was Thala Dhoni at his best, turning back the clock to guide Chennai to a three-wicket victory. MS Dhoni scored the final 16 runs needed off four balls to ensure MI's winless streak continues.

When CSK needed 42 runs off the last three overs, Dhoni and Pretorius hit big strikes, and while the latter departed, Dhoni finished the game in style with a boundary.

Unadkat was the unlucky bowler in the match to relent the 16 off the last over as MI surrendered to their seventh loss of the IPL 2022 season. Daniel Sams smacked big blows while chasing 156, but Robin Uthappa and Ambati Rayudu batted wisely to take the game strong, where Dhoni picked up and offered the swiftness.

Batting first, Tilak Varma smashed a half-century to push MI's total past the 150-run mark against CSK. Despite losing early wickets, MI posted 155/7 in 20 overs at the Dr DY Patil Sports Academy in Mumbai and will look to defend the score and earn their first victory. MI was shocked by four early wickets by Mukesh Choudhary and Mitchell Santner combined after being put in to bat by Ravindra Jadeja.

Mukesh was particularly effective with the new ball, dismissing Rohit Sharma and Ishan Kishan in the first over of the match. Tilak, on the other hand, capitalised on the missed opportunities and delivered a gutsy knock. Each team made two changes.

Riley Meredith and Hrithik Shokeen were given the cap by Rohit Sharma, while Pretorius and Santner replaced Moeen and Jordan for CSK.

After the win over MI, its iconic as Chennai wins the thriller on the last ball of the game, and it is none other than MS Dhoni, truly the strongest finisher in modern cricket, who once again turns the game; in his side's favour with final over valour!