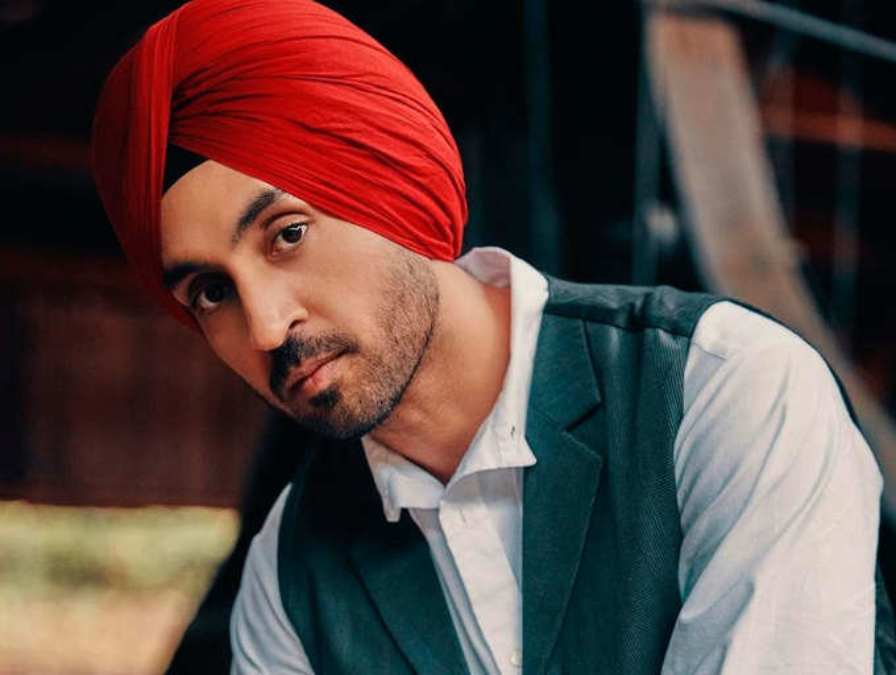 Digital Desk: Actor-Singer Diljit Dosanjh turned 38 today. He is a man of few words. We've only seen him open up a few times in his interviews, unlike many other celebs. Diljit, on the other hand, admits that he is not too fond of the format itself. However, when the beloved singer does get frank, he makes sure you pay attention to every word he says.