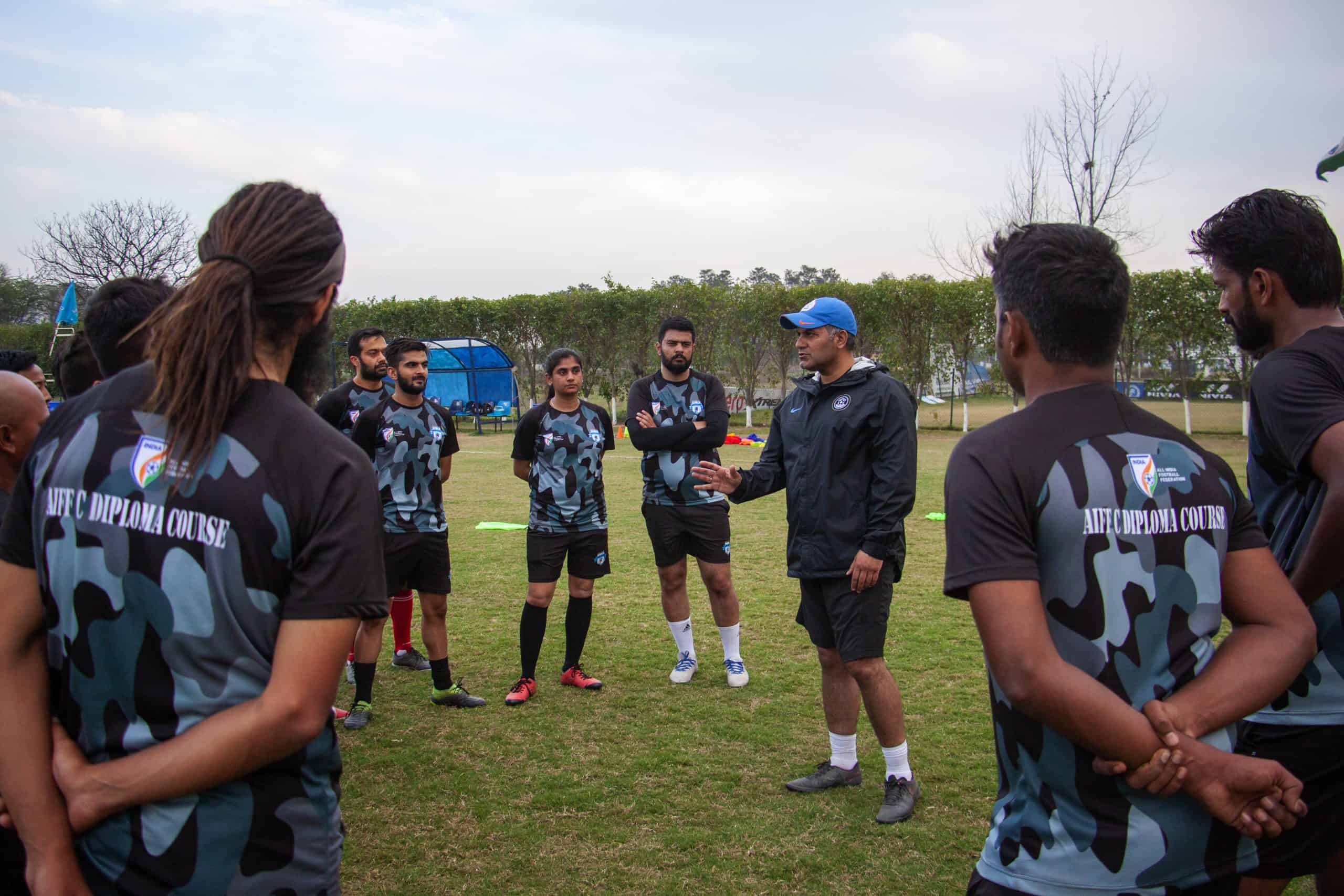 With the ongoing pandemic, MAFC followed strict Covid-19 prevention protocols. It is the first and only sports academy in India with a bio-secure bubble.

Minerva Academy have established themselves as 'The Factory' of Indian football for consistently producing players for the national team. And now, they have furthered their contribution, resolving to produce the best coaches as well. Identifying that the expense of becoming a coach has been steep for a long time, Mr. Ranjit Bajaj, owner of Minerva Academy, has decided to bridge that gap for aspiring coaches.

"How we perform at the top is a direct reflection of how we coach our players at the grassroots. We need more high-quality coaches in the Indian football ecosystem. And the only thing that is keeping us from producing more coaches is the affordability factor, so we wanted to change that. We wanted coaches to take advantage of this opportunity and benefit from it," said Ranjit Bajaj.

With this progressive mindset, it is no surprise that Bajaj also has bigger plans for the future.

"The first step was organizing the most cost-effective D-license in December and January. The next obvious step was to conduct the C-license course, but we won't stop at this, there will be B and then A license courses coming very soon as well," he claimed.

The first module of the AIFF C-license course at Minerva Academy was held from 11th to 15th March, with the second module scheduled for April.