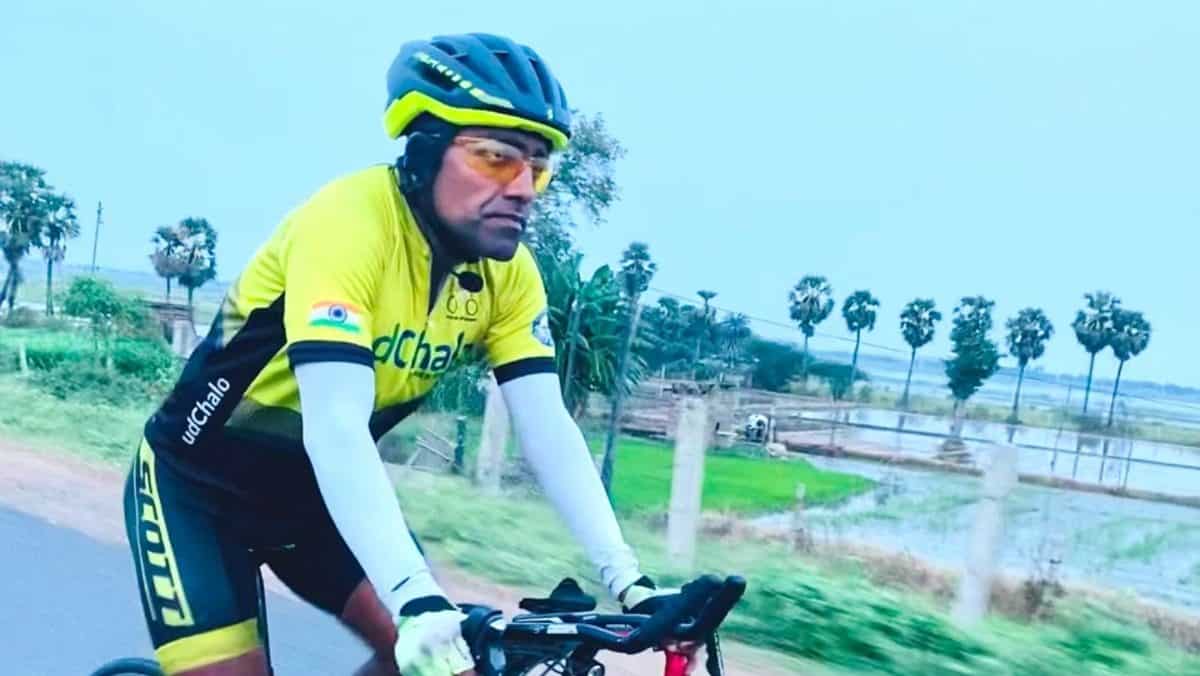 The first record was created when Pannu cycled from Leh to Manali (472 km distance) on October 10, 2020, in just 35 hours and 25 minutes, according to the army official statement on Thursday.

The second record Pannu created when he cycled the 5,942 km long ‘Golden Quadrilateral’ route, which connects Delhi, Mumbai, Chennai and Kolkata in 14 days 23 hours and 52 minutes.

This cycling event had started from India Gate in New Delhi on October 16 and it ended back at the same spot on October 30.

ALSO READ: Important: Passengers flying in the month of April should keep the following points in mind

The two Guinness World Record certificates were received by Pannu a few days back, the official added.