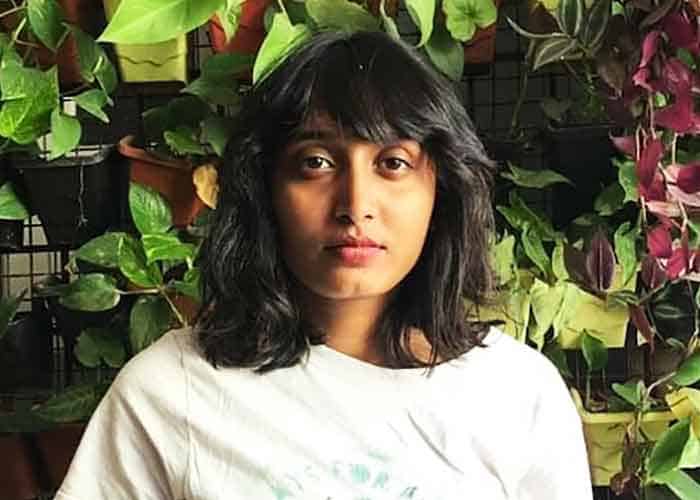 Bengaluru: There is anger and outrage from all quarters over the arrest of 21 year old climate activist and co-founder of “Fridays For Future” Disha Ravi in Greta Thunberg’s ‘Toolkit’ case pertaining to farmers protests.

Politicians, academics, activists, authors and poets are among those who have criticized, shown massive displeasure and angst over Disha Ravi’s arrest.

Jairam Ramesh, a former minister and lawmaker for the opposition Congress party, called her arrest and detention "completely atrocious" and "unwarranted harassment and intimidation".

A coalition of activist groups demanded Ms Ravi's release and said it was "extremely worried for her safety and wellbeing".

Condemning Ravi's arrest, the group said she "stood in support of the farmers". "We demand her immediate unconditional release," it said in the statement.

The tweets also triggered an outpouring of solidarity from prominent individuals on social media, both within and outside India.