If news reports are to be believed, Putin will become a father once again at the age of 69.

Digital Desk: Amid the Russia-Ukraine conflict, Russian President Vladimir Putin has received some good news. If news reports are to be believed, Putin will become a father once again at the age of 69.

The report, which first surfaced on Monday, has yet to be verified by the Russian President. Reportedly, the news has put Putin in shock. 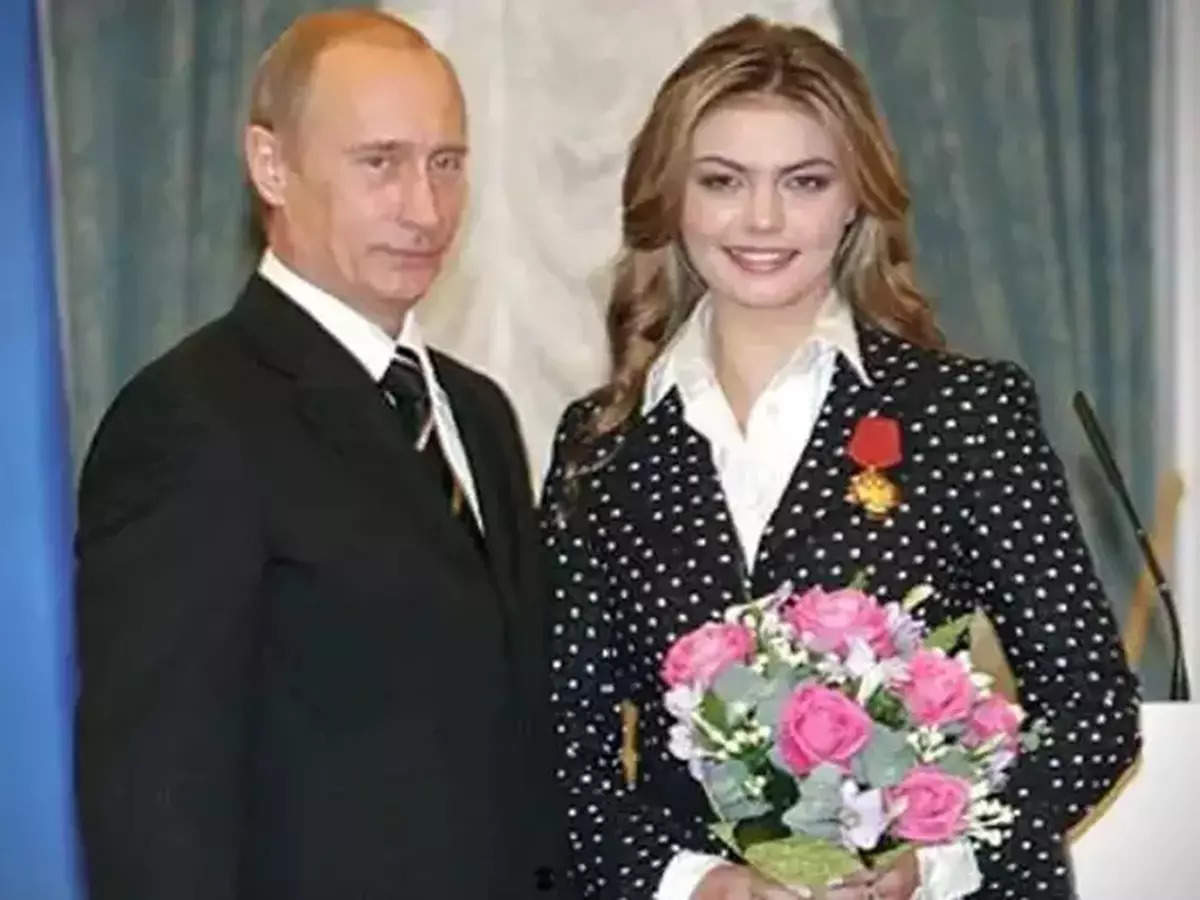 According to the Russian Telegram channel General SVR, which is thought to be managed by a former Kremlin intelligence official, the pregnancy of the 2004 Olympic gold medalist rhythmic gymnast-turned-media mogul was not a planned one.

The couple already has two children together, which Putin has not confirmed officially. Moreover, from his first marriage, Putin has two daughters. Notably, in October, President Vladimir Putin will turn 70 years old. Let us also mention that the President will undergo cancer surgery in the coming days.

Who is Alina Kabaeva? 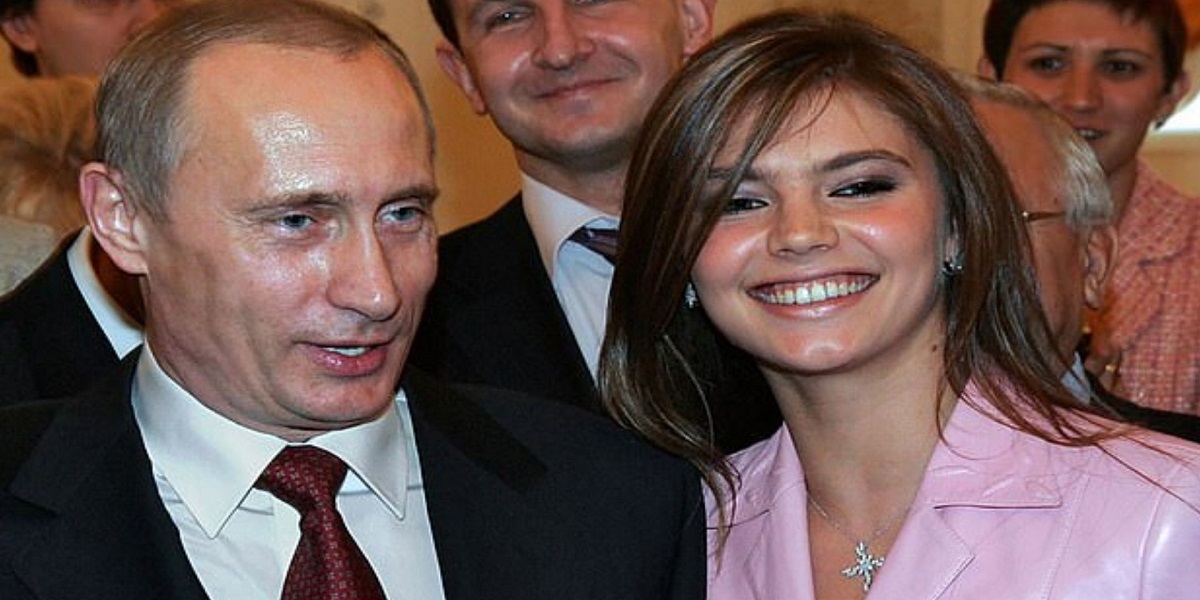 Alina Kabaeva is a retired rhythmic gymnast and a Russian politician and media manager. Alina has won two Olympic medals, 14 World Championships, and 21 European Championship medals during her career, making her one of the most successful gymnastics players of all time.

Alina is said to be Putin's girlfriend by many publications, including The Guardian. But  Putin has never openly admitted this. Alina is hardly seen in public places. In December 2021, she was last spotted performing in Moscow at the Divine Grace rhythmic gymnastics tournament.

Putin separated from wife after 30 years of marriage

In 1983, Vladimir Putin married Lyudmila Aleksandrovna Ocheretnaya. Both of them divorced in 2014, ending 30 years of marriage. Mariya Putina and Katerina Tikhonova are Putin and Lyudmila's kids. Mariya was born in Leningrad in 1985, and Katerina was born in Germany in 1986.

Meanwhile, Lyudmila married a businessman 21 years younger than her after their divorce.

Daughters completed their studies under a fake identity.

The daughters of Putin and Lyudmila were named after their grandmother. Putin's daughters were enrolled in a German-speaking school when the family moved to Moscow in 1996. However, after Putin was appointed acting President, the daughters were removed from school and teachers began visiting them at home to teach them. With their false identities, both daughters eventually completed their courses.

Putin is a grandfather too.

According to international media reports, Mariya Putin, Putin's 36-year-old daughter, resides in Moscow with her Dutch husband. Mariya, a medical researcher, is also a mother. In 2017, Putin revealed to director Oliver Stone that he is a grandfather.

When Stone inquired if he had ever played with his grandchild, Putin said, "Unfortunately, very few times." on the other hand,   Katerina, the second daughter, is an acrobat dancer. In 2013, Katerina Tikhonova married Kirill Shamalov, a Russian billionaire. However, in the year 2018, the couple got divorced.