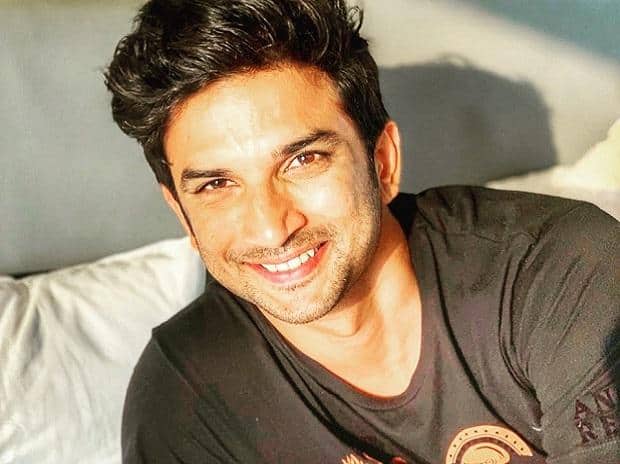 The accused identified as Hemal Shah will be produced before the court later in the day.

The NCB which has been probing the drugs angle in the actors death case, started the investigation after it received official communications from the Enforcement Directorate (ED), in which various chats related to drugs consumption, procurement, usage and transporation has come to light.